who they are and what they do! 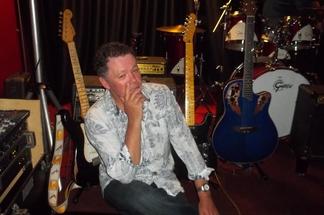 Robert Smith - Lead Guitar, mandolin, ukelele and vocals
Rob Smith played professionally for many years all over the world including stints on cruise                      ships before returning back to his native Penrith.  He was a founder member of the band with                  Adam and is noted for his blistering guitar riffs and gravelly vocals. Rob says "I've played with                    many bands over the years but this band is right up there with them. We just go out there every time to put on a show. We really gel together as a team from start to finish. 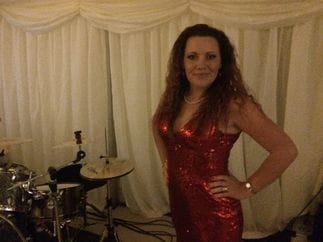 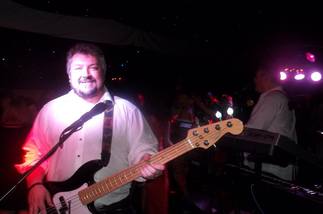 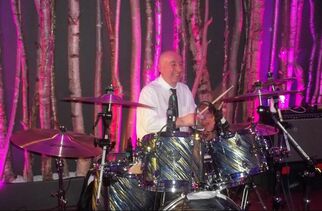